World is committed to making participation in the event a harassment free experience for everyone, regardless of level of experience, gender, gender identity and expression 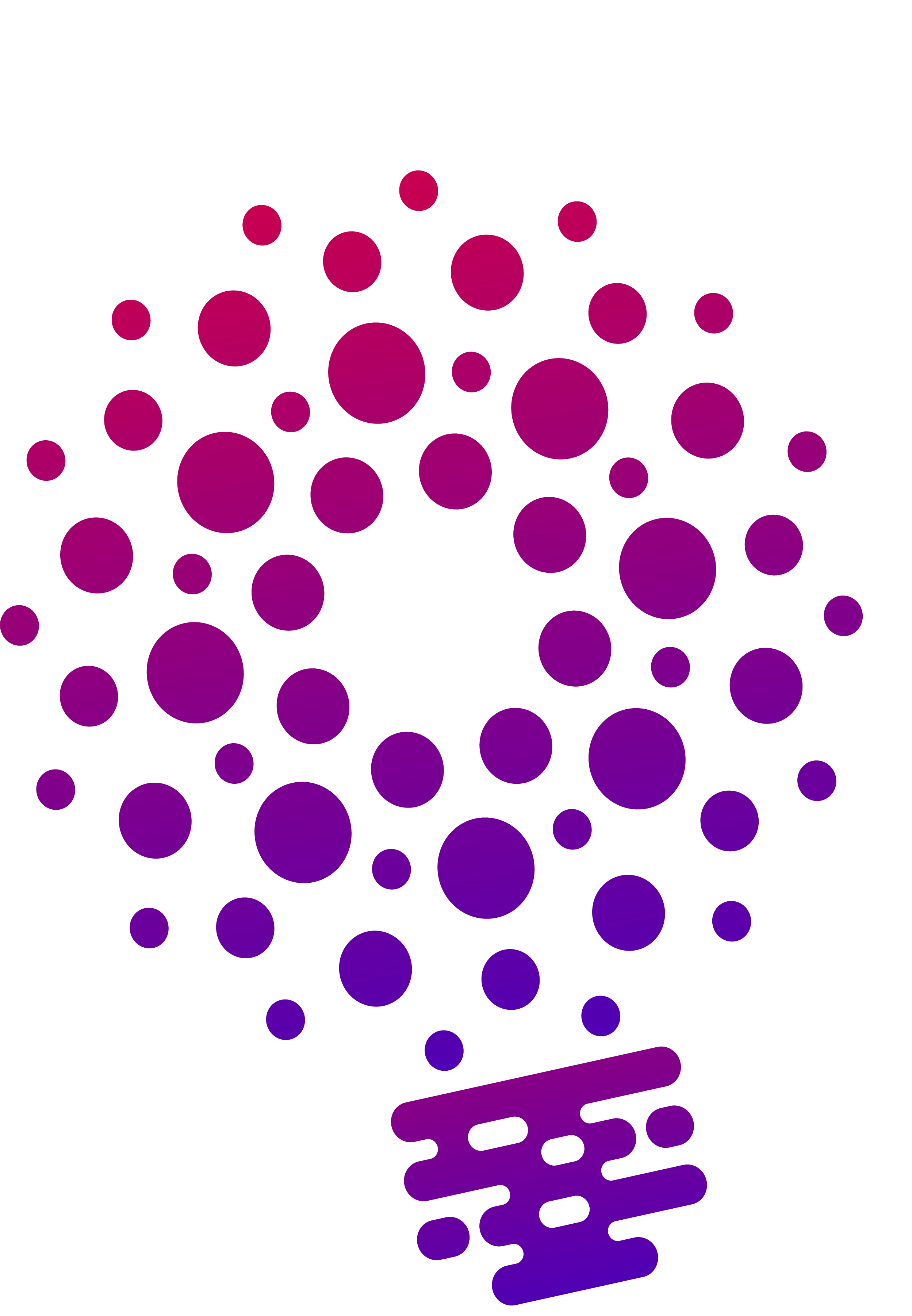 His latest film, Resistance, stars Academy Award-nominated actors Jesse Eisenberg, Ed Harris, Clémence Poésy and Édgar Ramírez. The film tells the story of how a group of Boys and Girls Scouts created a network that ended up saving ten thousand orphans during World War II. One of them went on to become the greatest mime of all time, Marcel Marceau. Warner Bros Germany produced the film together with Epicentral Studios. It was released in the United States on March 27, 2020, by IFC Films during the Coronavirus epidemic, and it became the number one theatrical movie in America for two weeks in a row. The Film went on to win the German Film Peace Prize 2020, it Premiered at in the official selection of the Shanghai Film Festival, The Festival du Cinema Americain in Deauville, and The Munich Film Festival, among others.

Come and join us for 10 minutes to learn how to enjoy the different sessions, spaces and technology available during the e-Summit.

Come and visit some amazing proposals, including training seminars, new technologies and organisations presenting their innovative programmes to share with the rest. 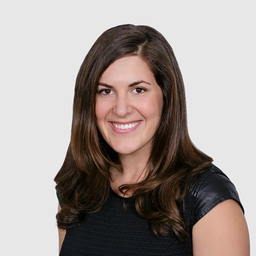 Working Meetings - By invitation only

Regional trainings, encounters and meetings will be hosted during this time.